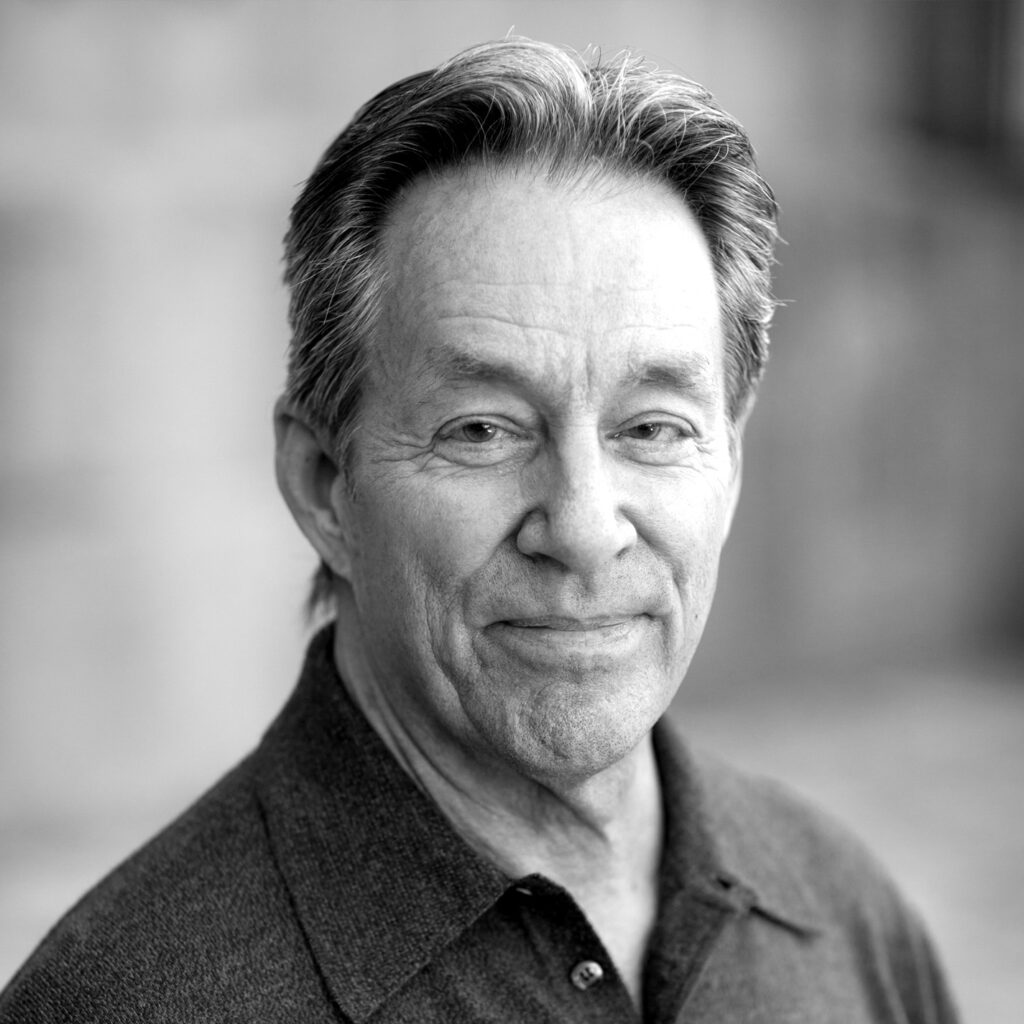 Marc Appleton is the founding Principal of Appleton Partners LLP – Architects, with offices in Santa Monica and Santa Barbara, California. He received a B.A. honors degree in English from Harvard College (1968), And a Master of Architecture degree from The Yale School of Architecture (1972). His design work has received many awards from the American Institute of Architects and other organizations and has been widely published. In 2011, he won the Westweek Star of Design Lifetime Achievement Award, in 2012 he was awarded the Institute of Classical Architecture and Art’s Ross Awards Board of Directors Honor, and in 2014 he became the first recipient of the Design Leadership Network’s inaugural Design Leadership Award. Among the many books he has written, published, or contributed to are Rexford Newcomb’s Mediterranean Domestic Architecture in the United States (1999), George Washington Smith: An Architect’s Scrapbook (2001), Casa del Herrero (2009), California Mediterranean (2007), and Ranches: Home on the Range in California (2016). A native of California and Arizona, he is a founding member of the Appleton-Whittel Research Ranch Foundation in Arizona and the Mingei International Museum of World Folk Art in San Diego.