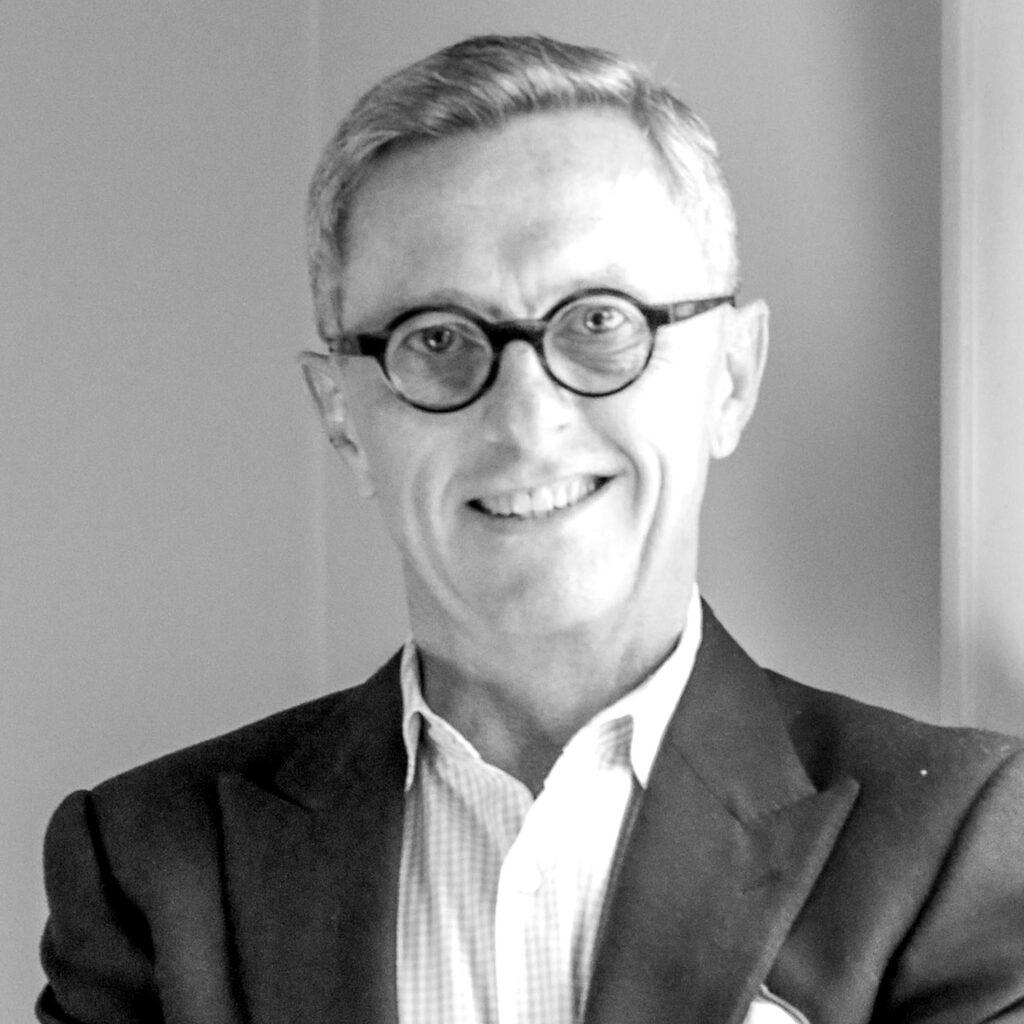 For Stephen Elrod, Executive Vice President, Creative Director for Lee Jofa and Brunschwig & Fils, the passion for interiors and product design form the backbone of a four-decade career. A native of rural Southern Indiana, Stephen Elrod graduated from Indiana University and practiced as a residential interior designer, then shifted course to design trade showrooms and retail stores. In 1985, he joined Baker, Knapp & Tubbs based in Chicago to design trade showrooms throughout the United States eventually becoming involved in product development for Baker Furniture Company. As textiles became his professional focus, in 1992, Elrod joined F. Schumacher & Company in New York as Director of Woven Fabrics. Four years later he was named Director of Schumacher Furnishings where he conceived, designed and sourced a new range of exclusive furniture and decorative accessories. In 1996, Elrod was recruited by Kravet, Inc. to be Creative Director of Lee Jofa. There he took charge of the design and development of all products including printed and woven fabrics, wallpapers, trimmings and furniture for both the signature Lee Jofa and the vanguard Groundworks collections. In 1998, Elrod was promoted to the position of Vice President, Creative Director. Upon the acquisition of Brunschwig & Fils by Kravet in 2011, Elrod became Executive Vice, Creative Director overseeing their respective design studios with the charge to guide the venerable houses of Lee Jofa and Brunschwig & Fils, maintaining the prestigious brands positions as leading resources for textiles, trimmings, wallpapers, carpets and furniture.